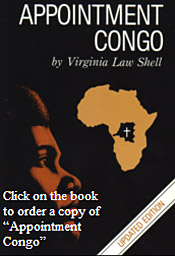 Our Work in the Congo: 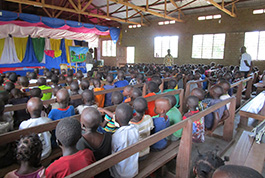 After Paul and Marty arrived at Lodja in February of 2007, Marty noticed that there was virtually nothing being done with the children on the mission station or the nearby villages. Marty decided to initiate a children’s Bible lesson on Wednesday afternoons after school. The idea was to tell Bibles stories to children between the ages of 4 and 14 using felt graphics, have them memorize scripture, color Bible pictures and then have a play time outside the mission church. 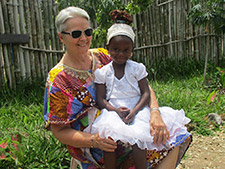 Children came out of the woodwork and almost immediately there were more than 200 children attending. Soon the numbers grew to between 160 and 225 every week. The program was obviously meeting a tremendous need and there was the potential of expanding the work to include other villages and hundreds of more children. First, however, the lessons had to be translated into Otetela and the program on the mission had to be established. A young man who spoke English was hired and the Conference Director of Christian Education joined the team each week.

The leadership team noticed that approximately 19 of the children really excelled in the memorization of the Bible verses each week. They decided to form a special class on Mondays for more extended scripture memorization and invited these children to join. The children were enthusiastic about the class and soon they had 19 children working on memorization ranging from selected verses of scripture to the books of the Bible and the Ten Commandments. The next goal is for the childen to memorize the entire book of James. The goal is to enable these children to “hide the Word of God in their hearts” as a life-changing influence for the rest of their lives. 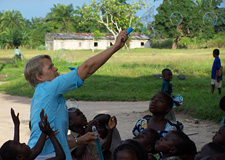 The response of the children to this ministry has made it clear that a tremendous need is being met and that it should be taken to villages beyond the immediate reach of the mission station at Lodja. Preparations began to train children’s workers and equip them with felt graphic sets and bicycles to enable them to take the Children’s Ministry to 3 or 4 surrounding villages each. The hope is to be able to reach 12 to 15 additional villages in this way and therefore some 3000 children on a weekly basis.

Partners in the States have responded to this need and the additional sets of felt graphics are now on the field and bicycles have been purchased and shipped to Lodja. The next step is to identify the workers and begin their training. The hope is that as this ministry continues to grow workers and resources can be found to take the life changing Word of God to the children of Central Congo. 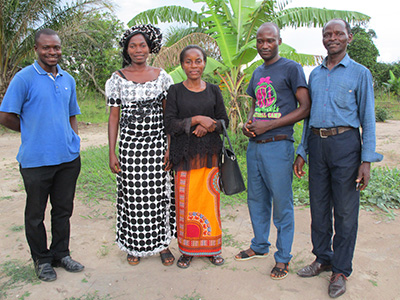